INVESTING IN THE FUTURE THROUGH PHILANTHROPY

The Chairman of McMullin, Peter McMullin AM is heavily involved in philanthropic activities in Australian, as well as several developing countries abroad. Throughout Peter’s career, he has had a deep-seated interest in community affairs, consistently used his professional experience and network to further causes that he feels deeply and passionately about. 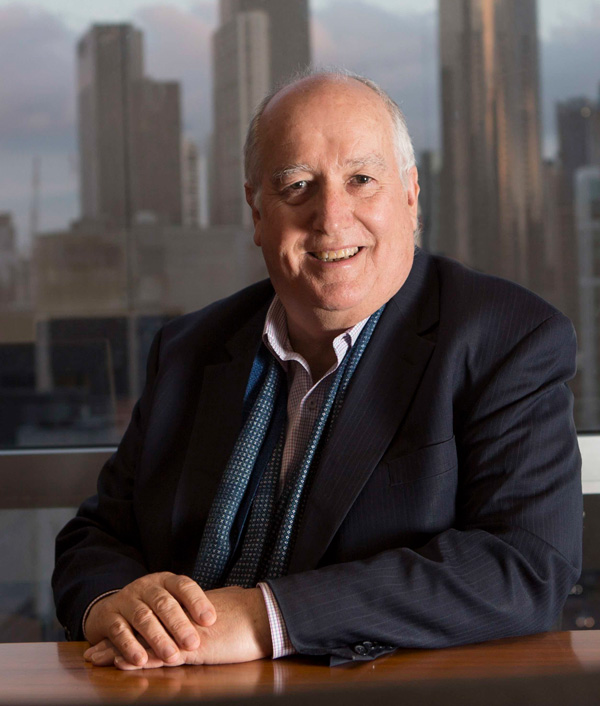 Peter’s belief is that the private sector has an important role to play in the resolution of many of our pressing social issues. He has made a significant contribution throughout his career forging positive, constructive partnerships between the private sector and governments, the not-for-profit sector and educational institutions.

As an active philanthropist, Peter McMullin AM seeks to collaborate with other individuals and organisations to maximise the impact of his contributions. A recent example is supporting the establishment of the world’s first academic Centre dedicated to the issue of Statelessness at Melbourne University Law School, known as Peter McMullin Centre on Statelessness. 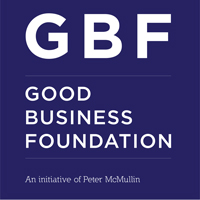 FOUNDER OF THE GOOD BUSINESS FOUNDATION

In 2019 Peter McMullin AM Founded the Good Business Foundation (GBF). The Foundations commitment is to working with partners and communities to build sustainable solutions in reducing inequality within and between countries. They wish to see the impact of their work felt within the lives of the most marginalised and vulnerable on our planet. Ultimately focused on contributing to building systems and structures that serve all and not just a few.